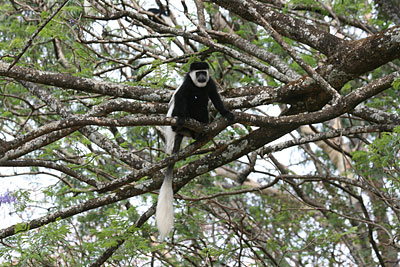 If from Ziway you head to the south, the landscape is dominated by the Rift Valley flat bottom. In February it is rather dry, but the heat is bearable, probably mitigated by the presence of the big lakes. Shashemene is the transport hub of south Ethiopia, standing right at the intersection between the two thoroughfares that dissect the country from North to South and from East to West. For this reason it sees a considerable passage of travellers and has earned a terrible reputation for being the den of crooks, pickpockets and swindlers from the whole country. All the people I met there however were kind and helpful, but not wanting to push my luck any further, I spent the night out of town.

I got a bus to nondescript Wondo Washa and joined a couple of two lovers on an day outing to romantic Wondo Genet. We hired a Bajaj together that panted its way up to the hill station. As I alighted from the tuktuk, I was intercepted by a guy who offered himself as a guide for a hike in the forest. That sounded nice, but I could not see much forest around. The hillsides looked bleak, stripped of their original vegetation and now reduced to pitiful sloping farm fields.

I escape the ill-famed town of Shashemene in search of peace and nature, but am put to a test to find the things I had come looking for.

I didn't feel inclined to tackling the hot springs, so I trusted the chap, who in the meantime had suggested me staying at the college of forestry where they have accommodation for visitors. He could lead me there with a short walk, which he anticipated would last about 15 minutes. He reviewed his estimate when he saw my weary pace, but, I protested, how could I possibly saunter as nimbly as he with a heavy rucksack, a backpack and the camera bag. He offered to give me a hand, but my bulky luggage didn't stop causing embarassement. It was down to the bone to be true, but still consisted of more paraphernalia than what most locals lived with, and even a travel staple as a camera is an unthinkable hi-tech device. This sport-loving boy made it a habit of training by running up the mountainside, and always wore the same flat shoes he had on.

We crossed an area of sheds which made me cringe at the prospect of having to put up in a makeshift iron house – it would have been the cherry on the cake in a "romantic" place that already lacked the forest. However, we walked on and arrived at an exceptionally well-tended park, with majestic trees, flowers, pretty cottages and walkways. I had been on the verge of changing my plans and leave the village, but here was the reward to my patience. Beautiful colubus monkeys with a white hairy pompon on their dark tails jumped from one branch to the next after the best flowers to crunch. I was given a fairy tale chalet next to two impressive big huts all made of natural materials that hosted the visitors' restaurant and cafeteria. 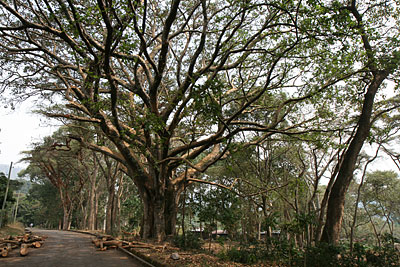 We started the walk by returning to the village and in less time than I expected we got to some puddles of hot water. I directed an inquisitive look at my guide and I had the confirmation that was it: the final destination for the short walk which I had asked for. I was disgusted, gave him the money and said I wanted to be left alone. Wherever I went by myself would be a better place than those ridiculous puddles.

I could hear the voices from the hot springs below and thought that maybe it would not be a bad idea to enjoy the village's main attraction. Jets of water spouted from the cliff to serve as showers, so hot I could hardly put up. Then there were two pools, one warm and the other hot. A girl who was patently accosting bathers directed her attentions to me under everybody's eyes and the men embarrassingly urged me to take her for what they said was only a little money for my pocket. But I enjoyed my hot swim instead, and came out of the pool just before sunset, relaxed, satisfied and happy. Finally, I thought I could walk to my paradise lodge, but a car offered a providential lift. The forest and the walk might have been a disappointment, but I had found two excellent reasons to enjoy Wondo Genet: the springs and the chalet. 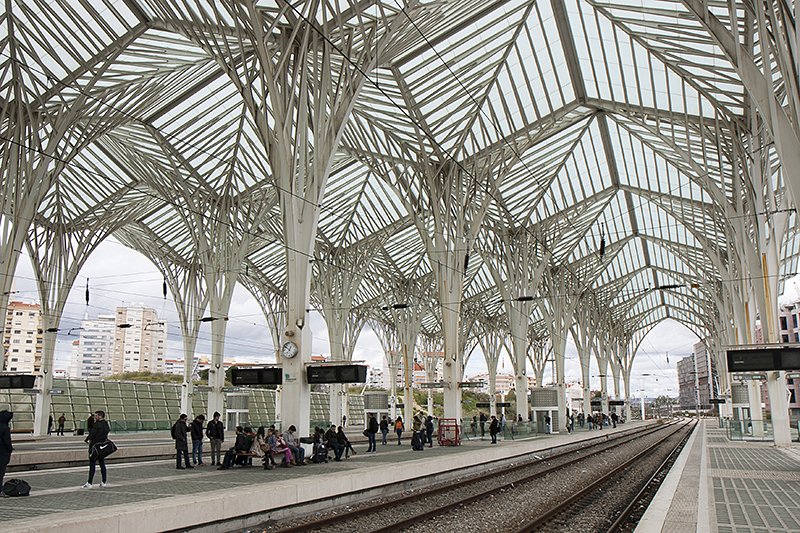