I realise now that I'm writing how much hitch-hiking was essential for the success of my trip in Armenia. With only public transport, which is often rare or non-existent, it would have been impossible to reach not only the monasteries tucked away in the mountains, but sometimes even make logical connections between two points of my itinerary. And whenever it was feasible and I felt like it, if hitchhiking was not working, I walked. A friend had warned me that without joining organised tours or hiring a driver I wouldn't have been able to reach many places of interest. Well, I am proud to say, at the end, that I had just relied on my own resources. For good or worse.

So, once again, from Gavar I was taken to Sevan, and when the driver learned that I was heading to Dilijian, he said he was going there, too. So I was now in the valley that opened after a tunnel and that looked completely different from the landscape before it. It was all forested and green, a sort of nature's quirk given the landscape of this country. Dilijian is the nice town that functions as a tourist resort in this alpine swathe of Armenia. The centre reveals a past of some importance: a forlorn branch of Univermag with a missing A in the sign, a Kinoteatr that can't have had any title on the billboard for the past 10 years, and more government department buildings, some of which in working condition.

I got a home stay, a room in a country house that was probably opened only once a year when the family spent their summer holiday. It all felt and looked as if frozen since the grandparents' time. Eric, the young son who spoke good English, was an intelligent chap, very interested and knowledgeable about every subject, history, art, and culture.

I went to visit Haghartsin church, in a lush forest. I walked all the way from and back to the main road. The restoration of the church was due to the improbable grant from an Emirati sultan.

The next morning I took it easy for once, enjoying the balcony for reading. When I was ready to leave I walked down to the junction and stretched my arm, thumb up. A Mercedes SUV stopped and I was taken on board for the ride to Vanadzor, at only 36 km, by a former army captain who was going home from his holiday on Lake Sevan. Little did I expect that this would be the slowest-paced ride ever. Yes, because the sturdy looking vehicle started making strange noises once we were going up the first slope. So we opened the hood and found the ventilation belt was about to give up its soul. It was all in tatters and had slipped off the pulleys. With the engine still burning-hot the young man thrust in his arm and tried to fix what was left of the belt, but after a few kilometres we were in again. A lorry stopped, but they could offer no help.

In the end we had to phone the driver's brother who after a long wait came with a spare belt and snacks for our hungry stomachs. After more tinkering we were on the road again. In all it took me five hours to get to Vanadzor, where we made a halt at a relative's flat to clean our hands from the dirt and the grease. It had been such a funny situation that I was never tempted to betray my benefactor and leave him with no moral support.

In Vanadzor it was raining. There was one last wreck of a bus that left for Alaverdi, and I jumped in. It was packed, but it saved me from staying in an uninteresting place. I found accommodation in a B&B that was also full, so I was still given a couch to sleep on. It was here that I met some other travellers who I spent the next day with. 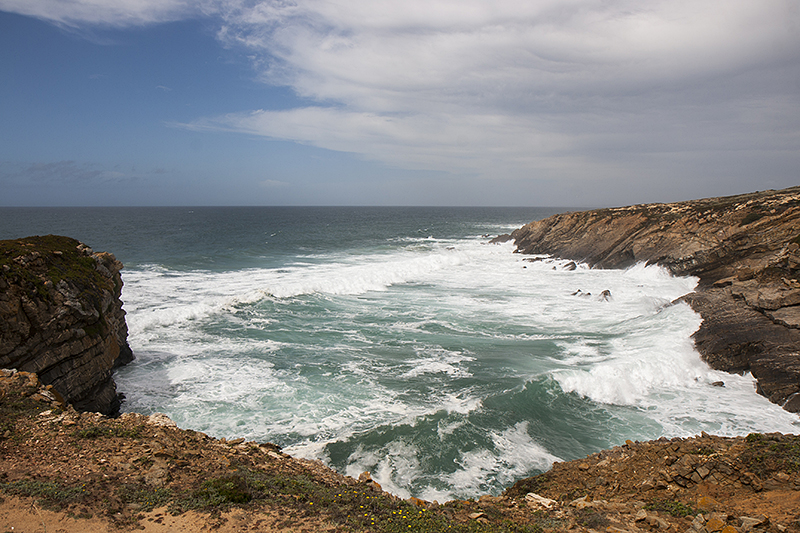