My mother’s husband is friends with a couple who own a beautiful orchard near planted with a few hundred cherry trees. Only a farmer gathers part of the crop for his personal consumption, but the rest remains unused, except for the gleanings of a few intruders who sneak into the property. A good deal of the produce therefore goes to waste, a real pity. At least, when the fruits are ripe the owners invite a bunch of friends to have a nice reunion with the excuse of the cherries.

Saturday was the day of the expedition and I joined in for the first time. The trees were really sturdy and each was laden with clusters of dark red cherries. There were about 15 pickers, but it seemed impossible to measure our strike force against this bountiful crop in the couple of hours we had before lunch time.

I started picking in a part of the orchard where the trees were not well pruned, so their branches straggled and grew high. I felt I was on a mission to leave as few cherries on the trees as possible. I took great pains to climb the trees, as the lower branches had already been stripped of the cherries. I was not sure whether I could trust the branches so I tested them before I put all my weight on them. Although I was not too high on the ground an uncontrolled fall wouldn’t be pleasant at all.

It was not the wood that snapped, but I did experience a slight problem. Having gained confidence in my picking skills and tightrope-walker movements from one branch to another, I once lost balance. In an attempt to avoid a disastrous crash on the ground, I convulsed my neck muscles and slipped down regardless, scratching my leg against the bark.

The burning cuts and the pain in the neck did not stop my reaping. The more I went on, the more I realised the cherries would literally overwhelm me, especially when we were directed to another part of the orchard with more accessible trees just as full of fruits, if not more. The yield was impressive.

Even if the trees in the orchard had already been picked, we filled four heavy crates, and I’m not talking about the other members of the party. The fruits did not all end up in the baskets as some had to be sample-tested for “quality check”, especially when it was an inviting plump cherry. This claimed a share of the fruits, but all things considered, our harvest was still around .

The cherries brought home, Sunday saw us tied up with the work of preserving them. Even refrigerated they do not keep long when they are so ripe, particularly if they are stripped of their stems. We then set out to make jam and preserve, but to do that we needed to remove the stones. After I don’t know how many hours of work, my kitchen was smeared with red stains all over as if I’d butchered a recalcitrant wild animal. But more seriously, my right hand hurt from operating the stoning tool and the aluminium had faded on my skin by effect of its continual rubbing on my hand. The cherries had not just cost me a leg, they risked costing me a hand. 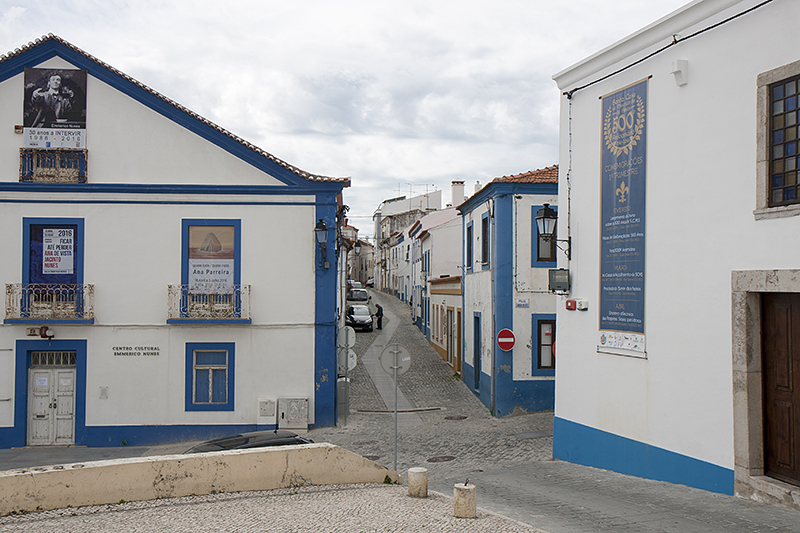